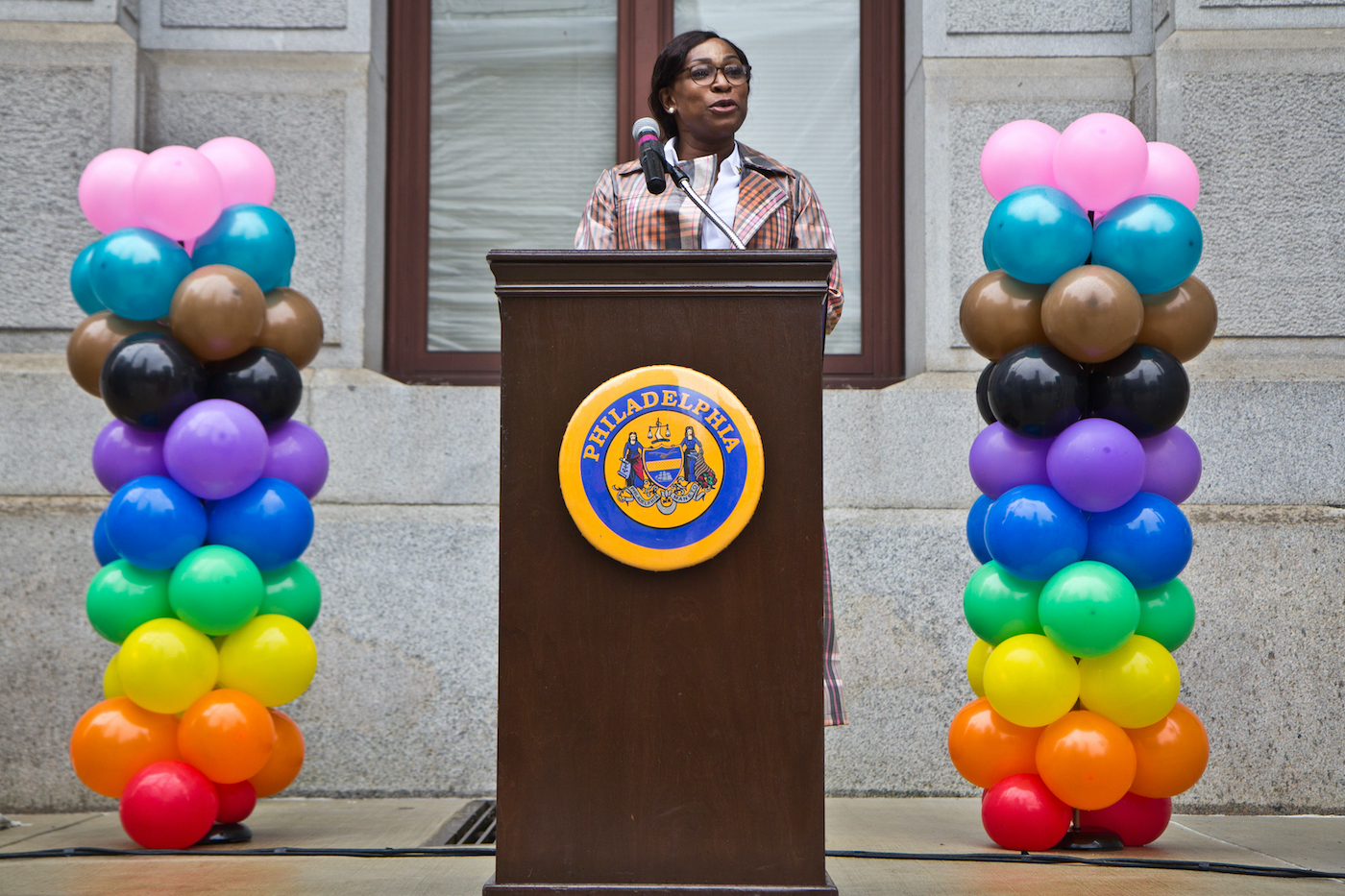 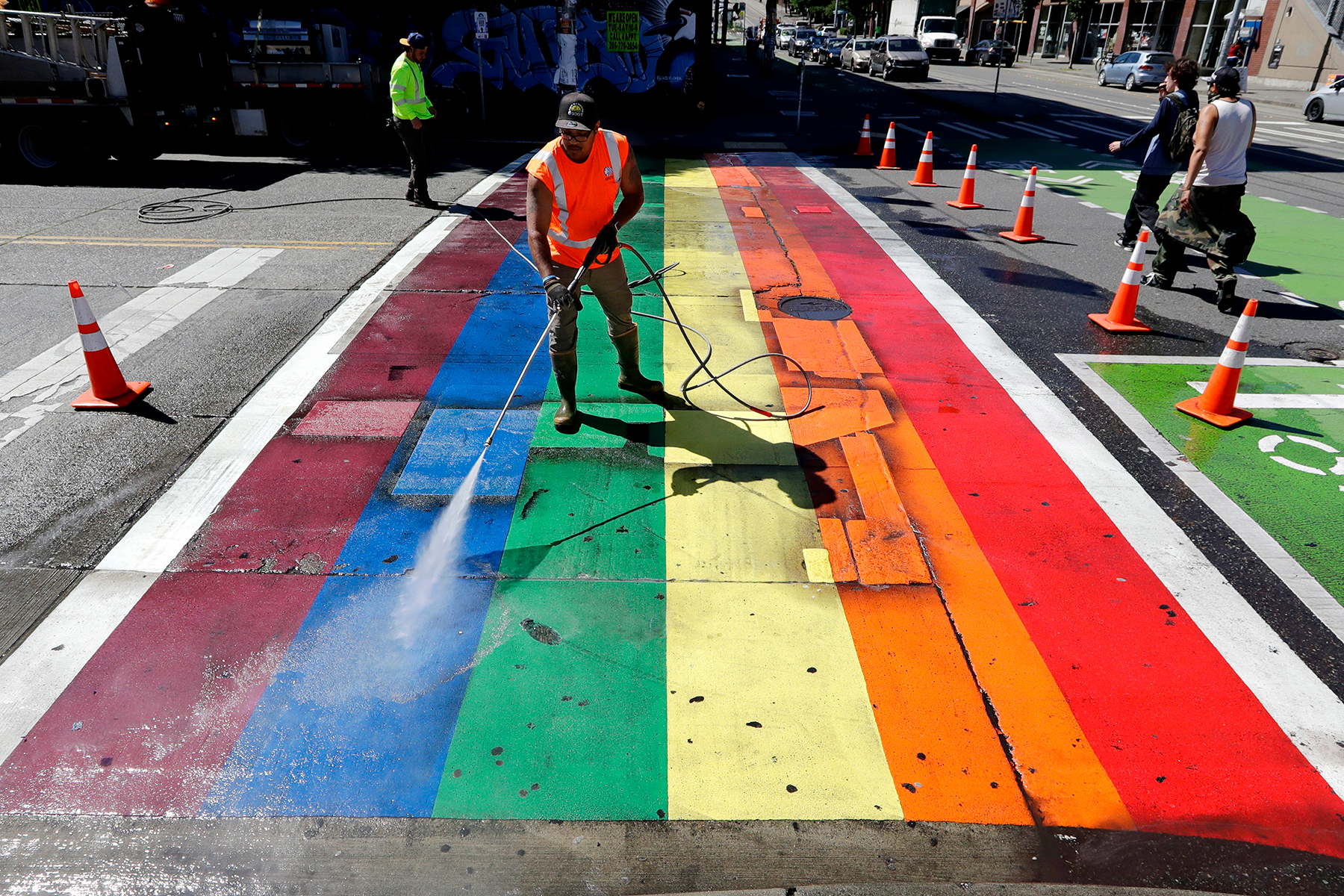 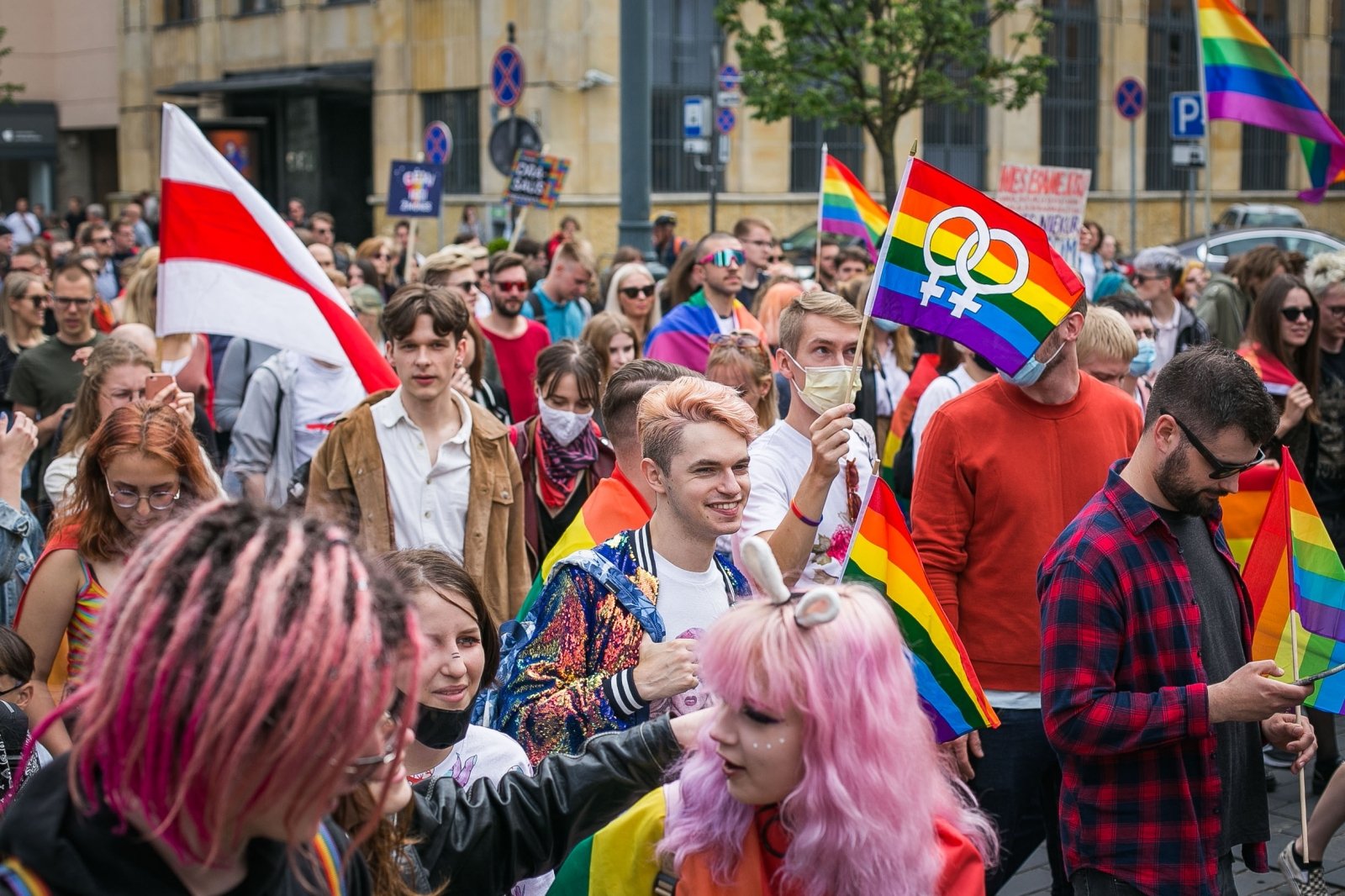 Walmart’s workplace policies and resources as well as its philanthropic giving to LGBT organizations were factored into the rankings, according to Diversity Inc.

A New Jersey media and marketing company, Diversity Inc. collects data from the world’s largest companies. With this information, he develops software that companies can use to achieve their diversity goals with their staff and suppliers.

The annual Top 50 list is taken from business survey submissions, according to the company’s website. The same data collected from surveys is used to determine the top lists of specialties in categories such as people with disabilities; talent acquisition for women of color; diversity of suppliers; and philanthropy.

The Walmart spokeswoman also pointed out that the Bentonville-based retailer scored 100% on the 2021 Human Rights Campaign’s Corporate Equality Index, a national benchmarking tool. company policies and practices regarding LGBT employees. In addition, the company was named the best place to work in 2021 for LGBTQ equality.

Despite all the kudos, a study from the employment website Glassdoor.com suggests that some LGBT employees at Walmart are not as happy as their non-LGBT counterparts.

Last year, Glassdoor said, it started allowing users to voluntarily – and anonymously – put their demographic information on their profiles. When users wrote reviews for a current or former employer, they were asked to give the company a “diversity and inclusion rating” of 1 to 5 stars.

Reviews can be filtered based on reported demographics.

The number of respondents who chose to disclose their sexual orientation is low, making it difficult to draw a definitive conclusion from the assessments.

In Walmart’s 2020 Culture, Diversity, Equity and Inclusion report, released in April, Walmart outlined a number of steps it has taken to foster diversity and inclusion across the board. business.

For example, Walmart again awarded a grant to PFLAG National, an organization for LGBT people and their parents, families and allies.

The company also sponsored the Ad Council’s 2020 Love Has No Labels campaign. According to its website, Love Has No Labels is “a movement to promote acceptance and inclusion of all people of race, religion, gender, sexual orientation, age and ability.”

Walmart also has what it calls “associated resource groups” that represent different segments of the company’s more than 1.5 million American workers. For more than 15 years, these groups have worked to foster an inclusive environment in the workplace; attract and retain diverse talent; and enhance Walmart’s reputation in the communities it serves.

Related resource groups include Walmart Pride. Group members advise the company on policy and participate in Pride events across the country. In addition to expanding in the United States, the group has helped establish others in some of the company’s international markets.

Members of the Business Rules Committee voted 8-7 on Tuesday, June 8 to authorize the …