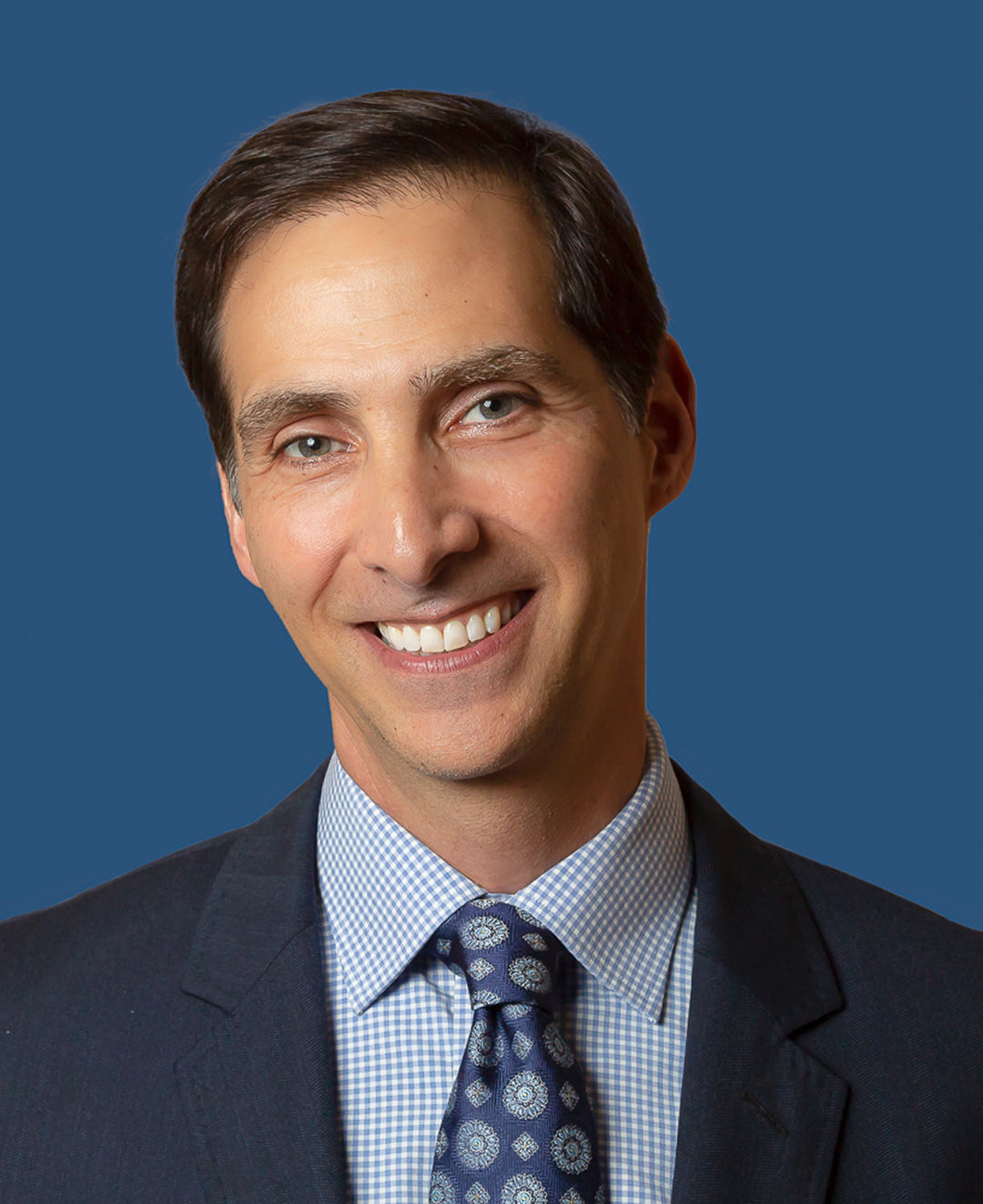 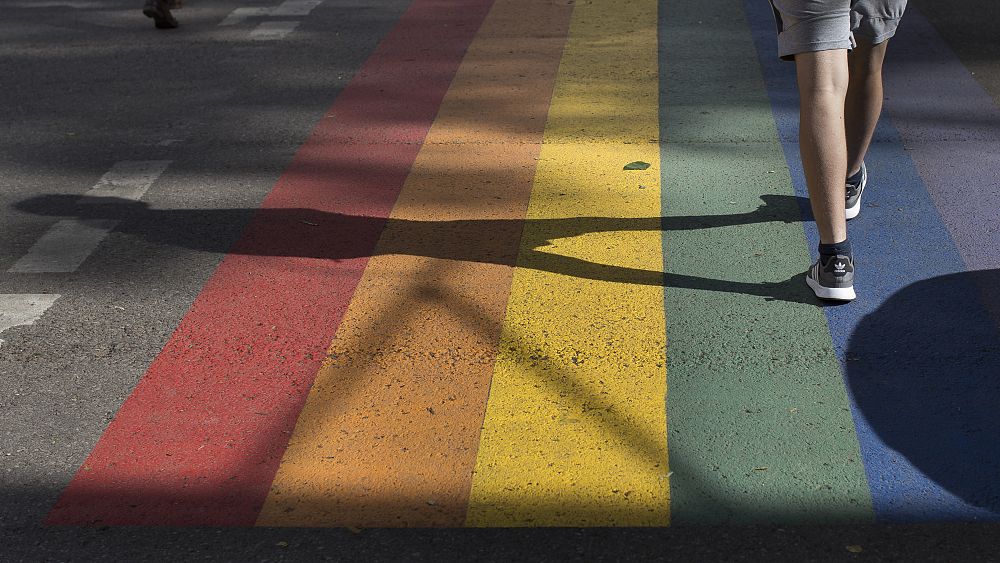 On May 20, 2021, Ghanaian police arrested 21 human rights defenders (16 women and five men) who were undergoing paralegal training for the protection of the human rights of sexual minorities in Ho, Ghana. They were taken into custody by the Ho District Court and charged with illegal assembly.

“We are deeply concerned about the arrests of human rights defenders. All the evidence available to us indicates that they were detained while peacefully exercising their rights to freedom of expression, peaceful assembly and association, ”the experts said.

“Human rights defenders play a key role in protecting vulnerable groups from violence and discrimination and empowering them to claim their human rights. Ghana should ensure that no one is criminalized for defending the human rights of LGBT people.

Experts also pointed out that the origin of the arrests would lie in the criminalization of consensual homosexual behavior. In Ghana, same-sex sexual activity falls under the definition of “unnatural carnal intercourse” under section 104 of the Criminal Offenses Act 1960, which imposed a maximum penalty of three years. ‘imprisonment.

“Detention on discriminatory grounds, including to combat violence and discrimination based on sexual orientation and gender identity, is arbitrary in nature and violates international human rights law. The government of Ghana must release them immediately and unconditionally, ”the experts said.

/ Public distribution. This material is from the original organization and may be ad hoc in nature, edited for clarity, style and length. View full here.

Every now and then, Professor Martha Brenckle thinks of a group of people she has …