Headliners New Kids On The Block were first on stage as over 10,000 fools cried their hearts out as Jonathan and Jordan Knight, Joey McIntyre, Donnie Wahlberg and Danny Wood came out singing along to tubing”You got it (the good stuff),” and “My favorite girl.”

En Vogue came on stage next singing the fiery “My love (you’ll never have it)‘, and hit the song ‘Free Your Mind’. Terry Ellis and Rhona Bennett led the way on this 1st as lead singer Cindy Herron sat in the back, sporting a cast or walking boot.

Rick Astley came out next and was the 1st of the bands to take center stage on the small ‘B Stage’ in the back. Rick and his contagious smile started chatting with the crowd while singing a few songs, including the hit “Together forever.”

Like the old-fashioned tapes people made, NKOTB reappeared. Again, hit the rewind button on another round of hits, not to mention a fresh new wardrobe. One of many throughout the night.

Salt-N-Pepa were the last of the bands to perform, starting with the (at the time) controversial “let’s talk about sex“before singing their hit”What a manwhich featured En Vogue.

Rick Astley returned, this time on the main stage. This time to sing the super hit”I will never abandon you.” 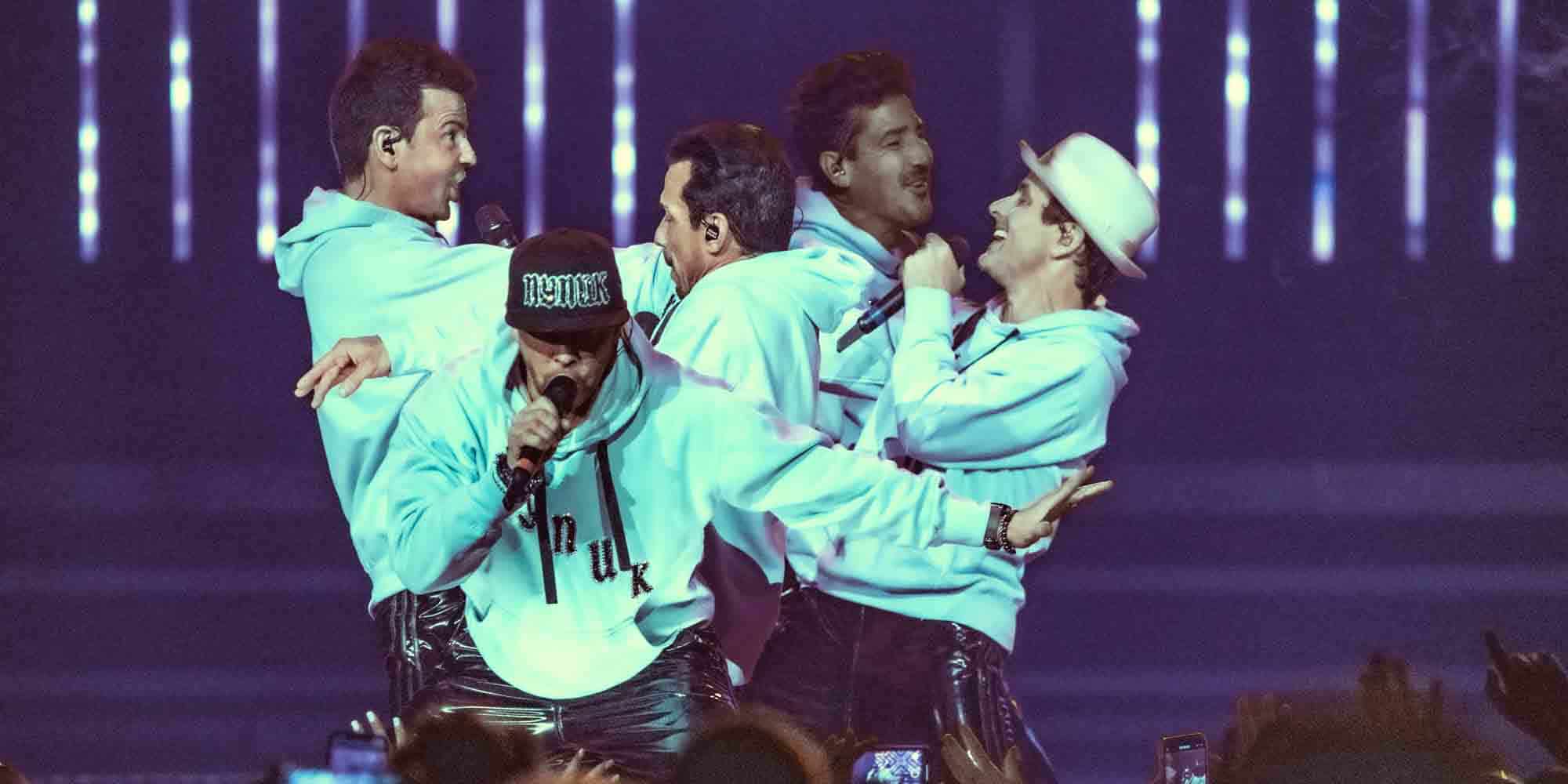 The rest of the night circled around with all the bands taking turns between the main stage and the smaller B stage with Salt-N-Pepa appearing on the smaller stage which included the hit song “Shoop” with the help of Donnie Wahlberg. Donnie entered the stage wearing a jacket that read “Dapper Dan”. The question is was it an ode to Dapper Don from the hit Salt-N-Pepa”What a man“who’s got Dapper Don” or was it a nod to Danny Regan. Donnie’s recurring role on the fan-favorite TV show “Blue Bloods?”

NKOTB and the rest of the bands did an amazing job throughout the night, making the night feel like a night when MTV played videos or when someone made a tape with a solid lineup of pop hits. 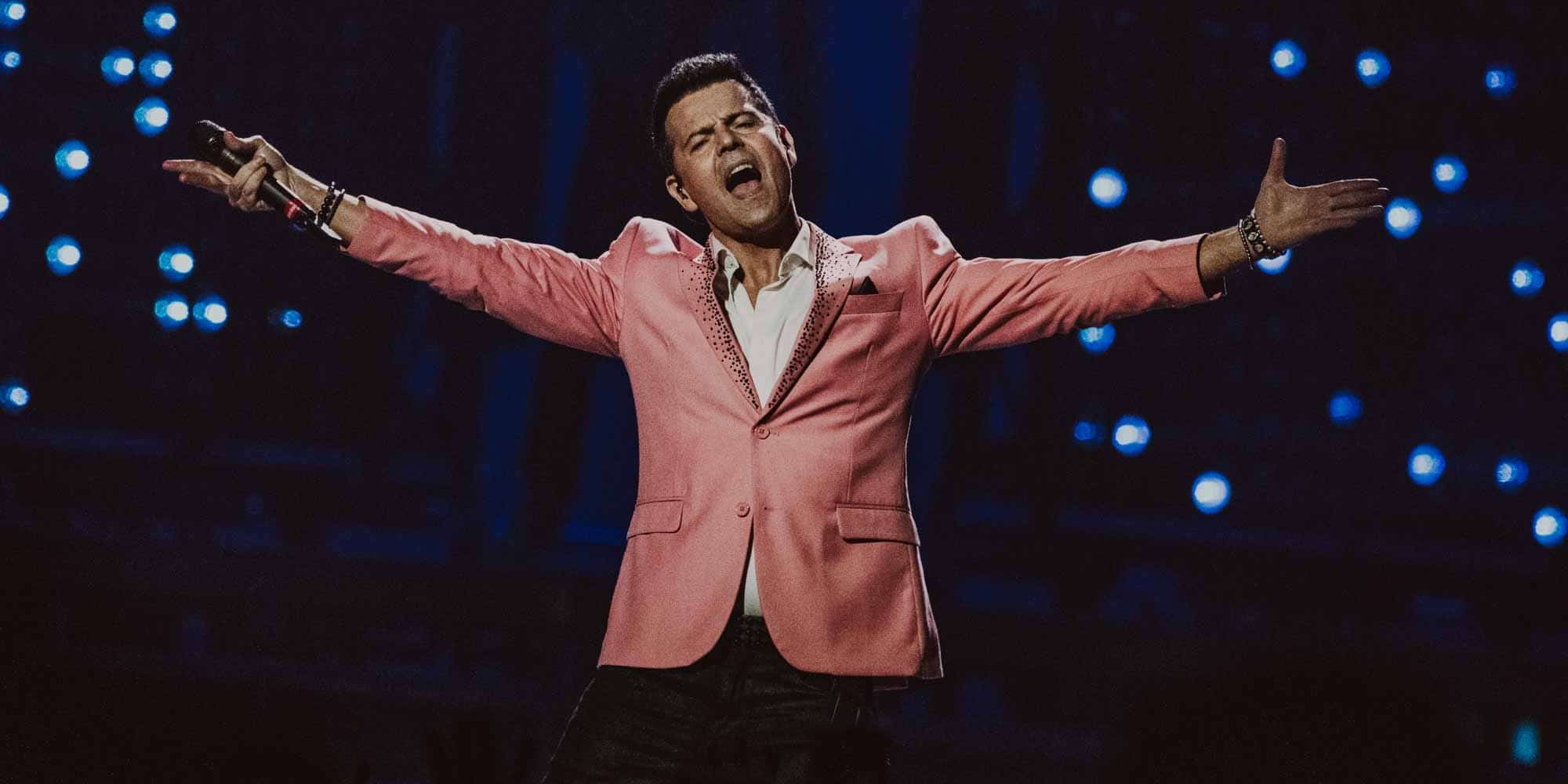 Along with the bands playing their own hits on the mixtape, they managed to add the “Girls just wanna have funas well as songs from Mark Morrison and BBD to name a few.

The evening ended with the 4 bands on stage singing “I will never abandon you.” Thus, the Xcel Energy Center was “Rickrolled” by the entire cast. The perfect way to end it.

Although NKOTB might not take themselves too seriously, like when they showed a live camera of them shaking the booty for the mostly female crowd during SN-P’s set. One thing is for sure, they are serious about putting on a fun and entertaining show.