Deborah Martell, a member of the 80 Member States committee, wrote last month in an email to fellow Republicans that was shared with The Boston Globe that she was “disgusted” that Jeffrey Sossa-Paquette and her husband had adopted two children.

“Deborah Martell’s comments on Jeffrey Sossa-Paquette and his family are odious and have no place in public discourse and of course have no place in the leadership of a political party founded on the protection of the individual liberty, “Baker said in a statement to the Globe.

Martell did not respond to The Globe’s email and voicemail requests for comment.

Sossa-Paquette said he confronted Martell about the email.

“It does not represent the Republican Party that I have defended for the last 20 years of my life,” said Sossa-Paquette. “I will not tolerate any fanaticism coming from my own party or the Democratic Party.”

Sossa-Paquette said he contacted GOP President Jim Lyons, who “just told me he wouldn’t get involved.” 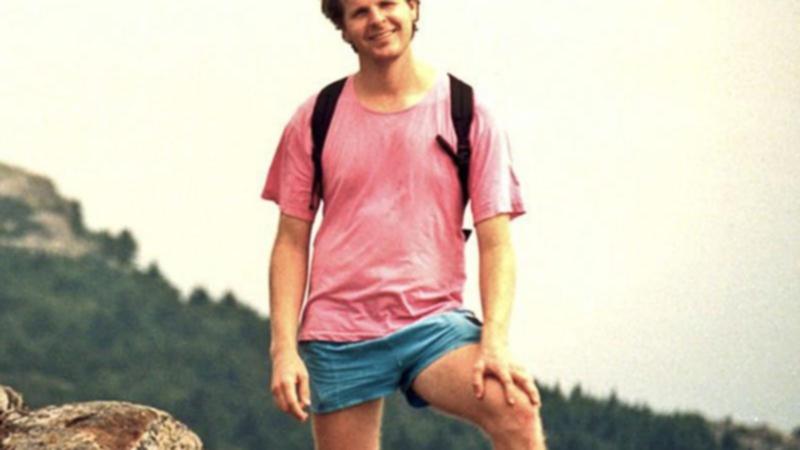