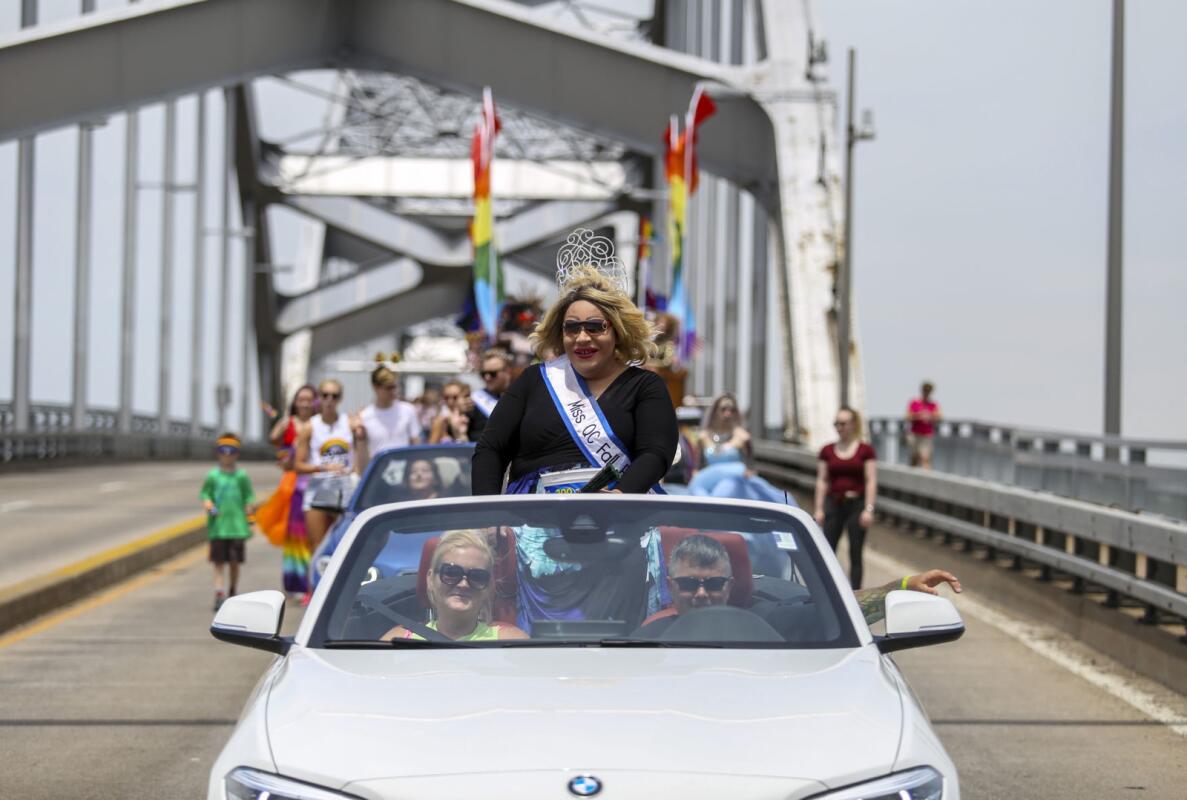 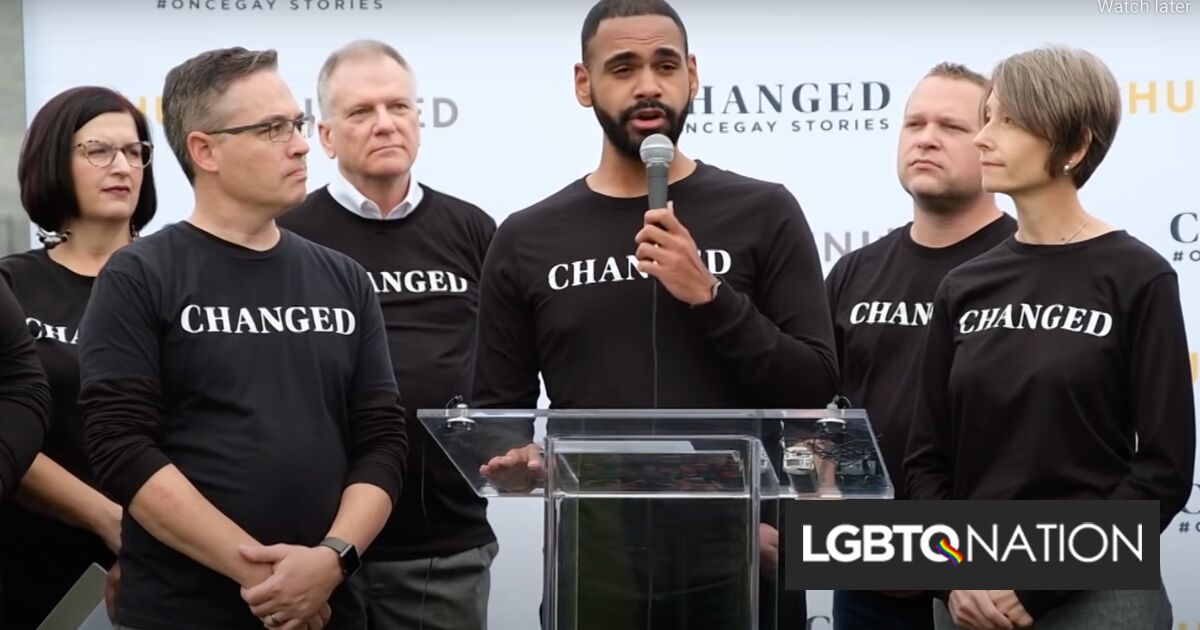 A group of LGBT charities have appealed against the Charity Commission for its decision to make a controversial lesbian, gay and bisexual group a charity.

The LGB Alliance became a charity in April after the commission decided the group was benefiting the public through its education and awareness activities on discrimination based on sexual orientation.

The LGB Alliance has previously stated that there is a conflict between the rights of LGB people and transgender people.

Transgender children’s charity Mermaids on Tuesday appealed against the Charity Commission’s ruling in the lower court.

In court documents seen by the PA news agency, Mermaids argues that the commission was wrong to make the LGB Alliance a charity because it does not provide any positive benefit to the public.

The call is supported by other charities and groups, including Stonewall, Gendered Intelligence and the Good Law Project.

Charities argue that one of the goals of the LGB Alliance is to oppose changes in the law or lobby government agencies to restrict the rights and legal protections of transgender people.

The charity’s appeal reads: “In reality, the LGB Alliance seeks only to operate for the benefit of lesbians and gays who are not both transgender and share LGBA beliefs.”

Susie Green, Managing Director of Mermaids, said: “Mermaids supports trans youth, children and their families who face overwhelming hostility simply because of who they are.

“The work of the LGB Alliance is clearly designed to divide the LGBTQ + community with the goal of undermining and isolating trans people.

“Mermaids is proud to defend the rights of trans people in court, with the unwavering support of our LGBTQ + charitable family.”

Following its decision in April, the Charity Commission said the LGB Alliance’s goals were to “promote equality and diversity and human rights”.

In a statement, the body continued, “It is not the role of the commission to make value judgments about the goals or ideas put forward by an organization.

“Instead, its role is to decide whether an organization’s goals fall within the legal definition of charity.”

The commission added that it had “carefully considered” the objections it had received regarding the registration of the LGB Alliance as a charity.

LGB Alliance director Kate Harris said the organization had “confidence” in the Charity Commission after the call was announced.

She continued: “It is disappointing to see well-funded groups with a joint annual income of £ 13.5million trying to remove our charitable status.

“LGB Alliance is a new, fully volunteer-run, charitable organization funded by hundreds of individual donations. We are committed to advancing lesbian, gay and bisexual rights and continue our important work.” 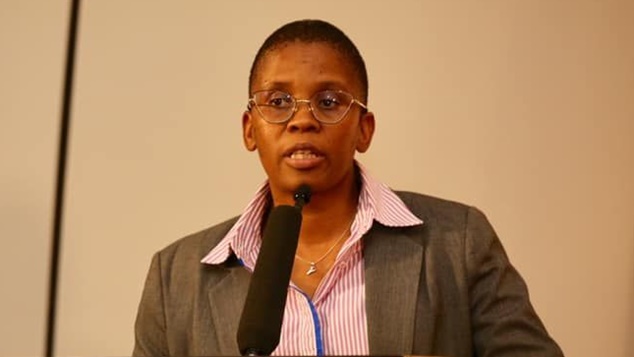