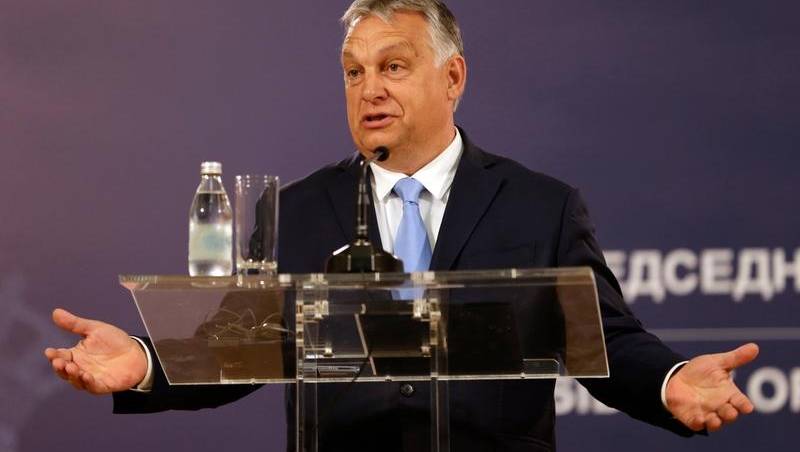 Abrar Omeish, a left-wing Muslim school board member, is attacked by the Pride Liberation Project, a coalition of LGBT students in Fairfax County, Virginia. Omeish, who touts herself as a “people’s advocate” and defender of minorities, is the latest target of the LGBT group, which accuses her of not being a “100% ally” of queer students.

Thread (1/5): Today at noon, the Pride Liberation Project issued a press release discussing the damaging statements made by @AbrarOmeish in a private meeting with Brown, Muslim, South Asian and North African student representatives from the PLP. pic.twitter.com/VMQ0pZNg7t

In the letter released Friday, the group said queer and dark-haired students met with Omeish to discuss perceived prejudices against them in Fairfax County public schools. In response, Omeish would have mentionned to be invited to a pride parade “would give [her] pause.”

She said it would be a ‘challenge’ for her to provide ‘outside support or encouragement’ for queer students, and that there was a ‘difference between tackling oppression and supporting’ LGBTQIA + students “, we read in the letter. “We expected Ms. Omeish, who portrays herself as a relentless champion of equity, to be a champion and ally of the queer community. We are saddened that she cannot meet our expectations.

The group has made a long list of demands on Omeish, calling on him to apologize, affirm the existence and identity of LGBT students, and clarify his position on a motion to include the structures non-traditional families in the Fairfax County curriculum. Omeish was listed as “not present” when the school board vote took place last month.

The students also called on Omeish to take more steps in his personal life to engage with LGBT students.

“Such engagement should include, but is not limited to, promises to work with queer students in task forces, host live broadcasts that discuss queer issues, and ensure queer issues are included. in his political platform, “according to the letter.

Omeish did not immediately respond to The Federalist’s request for comment.

Maggie Hroncich is an intern at The Federalist and a student at Hillsdale College.