This episode with AJ 40-under-40 practice Editional Studio concludes our home retrofit miniseries. Jo and Jack say that although the profession has the technical know-how to achieve savings of up to 75% in home renovations, we have yet to fully exploit the creative potential of adapting and modernizing our existing houses.

Perceiving an obstacle in clients’ understanding of the carbon implications of renovation design choices, Editional Studio applied for and won a grant from the RIBA Research Fund that allowed them to explore this topic in detail during the pandemic. Revised by several other firms before publication, Decarbonize your home now! proved popular with clients and fellow architects.

Each recommended retrofit measure is assessed in terms of “trigger points” (if doing X, consider Y) and “associated opportunities” (if doing X, consider the optimal low-carbon approach). Launched at the end of 2021, Decarbonize your home now! forms the basis of an ongoing exhibition in the studio window of Edition Studio in Manchester’s Chorlton area.

About Jack Richards and Jo Sharples

Jack and Jo met on their first day at Manchester School of Architecture in 2008. After several years in London, they returned to Manchester to co-found Editional Studio in an abandoned balloon shop in 2018.

Jo worked at Caruso St John Architects and Casswell Banks Architects where she led numerous renovation projects. She teaches a MArch studio focused on renovation and reuse at the University of Sheffield.

Prior to founding Editional Studio, Jack worked at AOC, Karakusevic Carson Architects and Hodder + Partners. He teaches a second year studio at the University of Sheffield and is an accredited refurbishment co-ordinator. 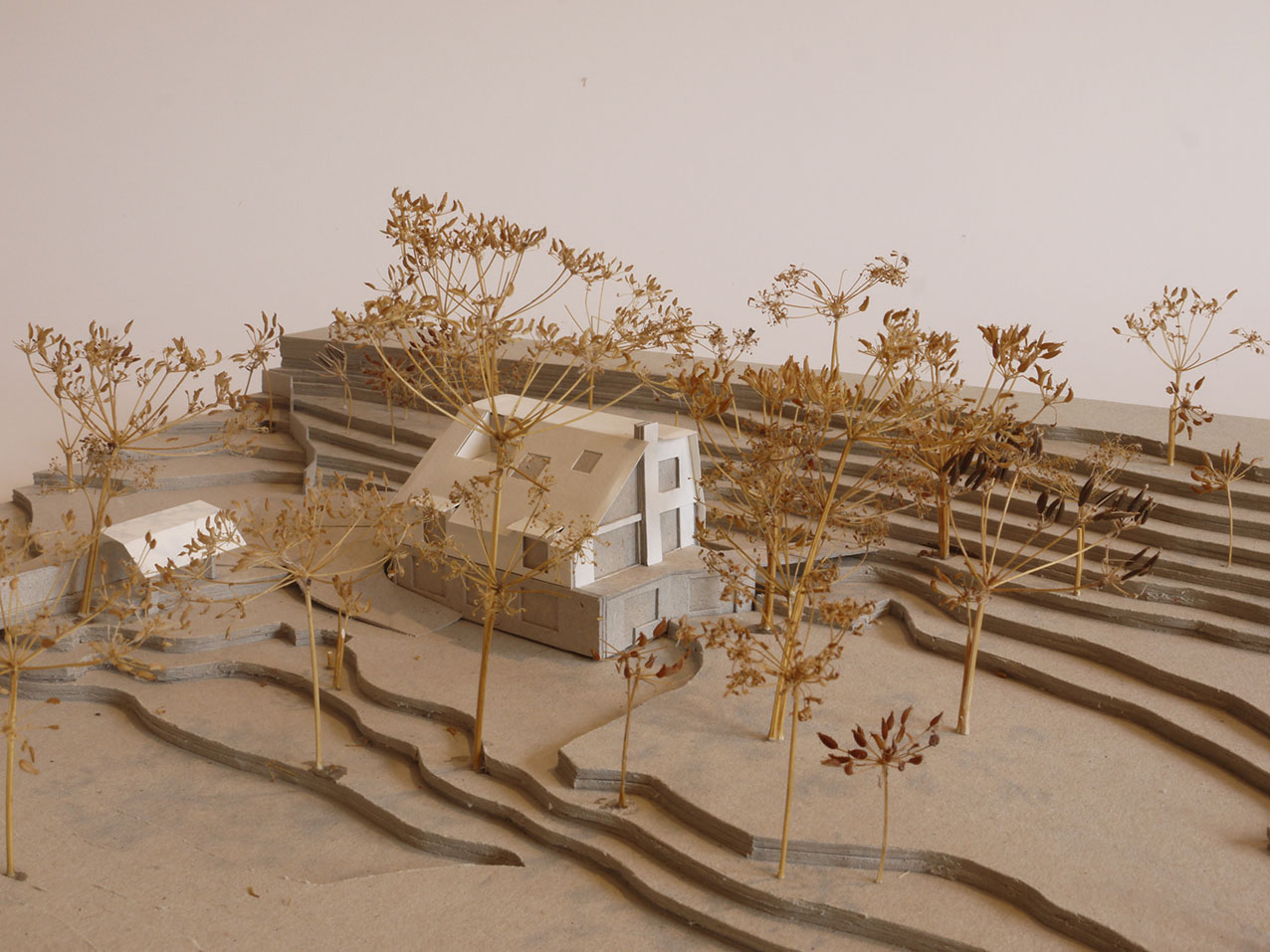 Show notes: Projects and resources mentioned in this episode 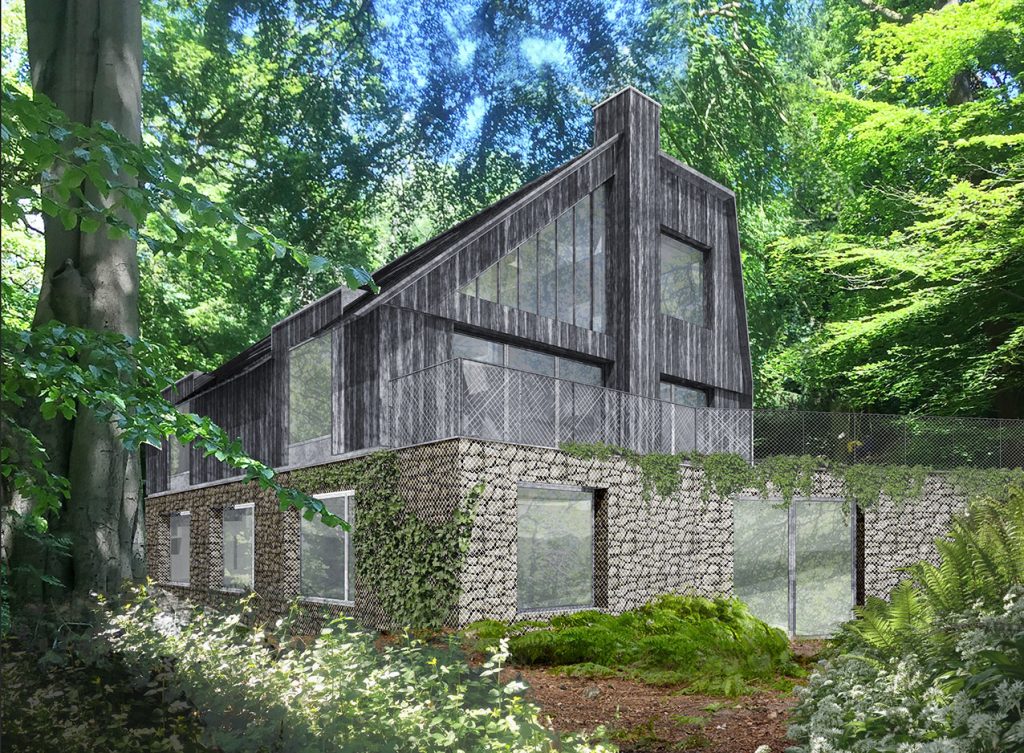