Demi Lovato announced that he identifies as non-binary 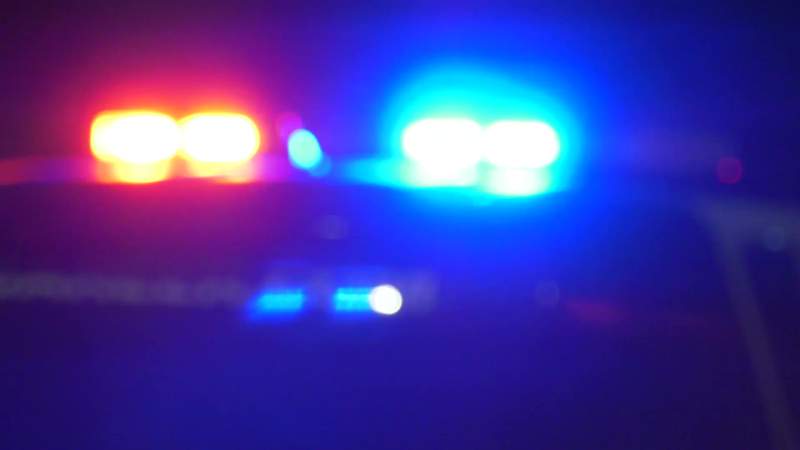 Finding a queer therapist can be difficult. Here’s how the queer community makes it easier