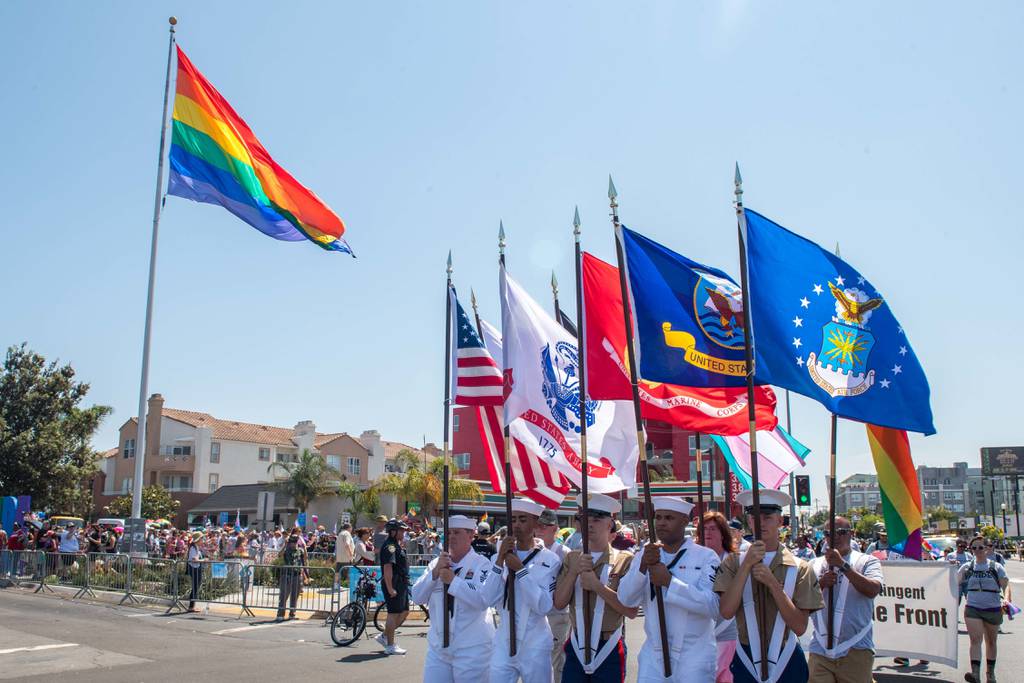 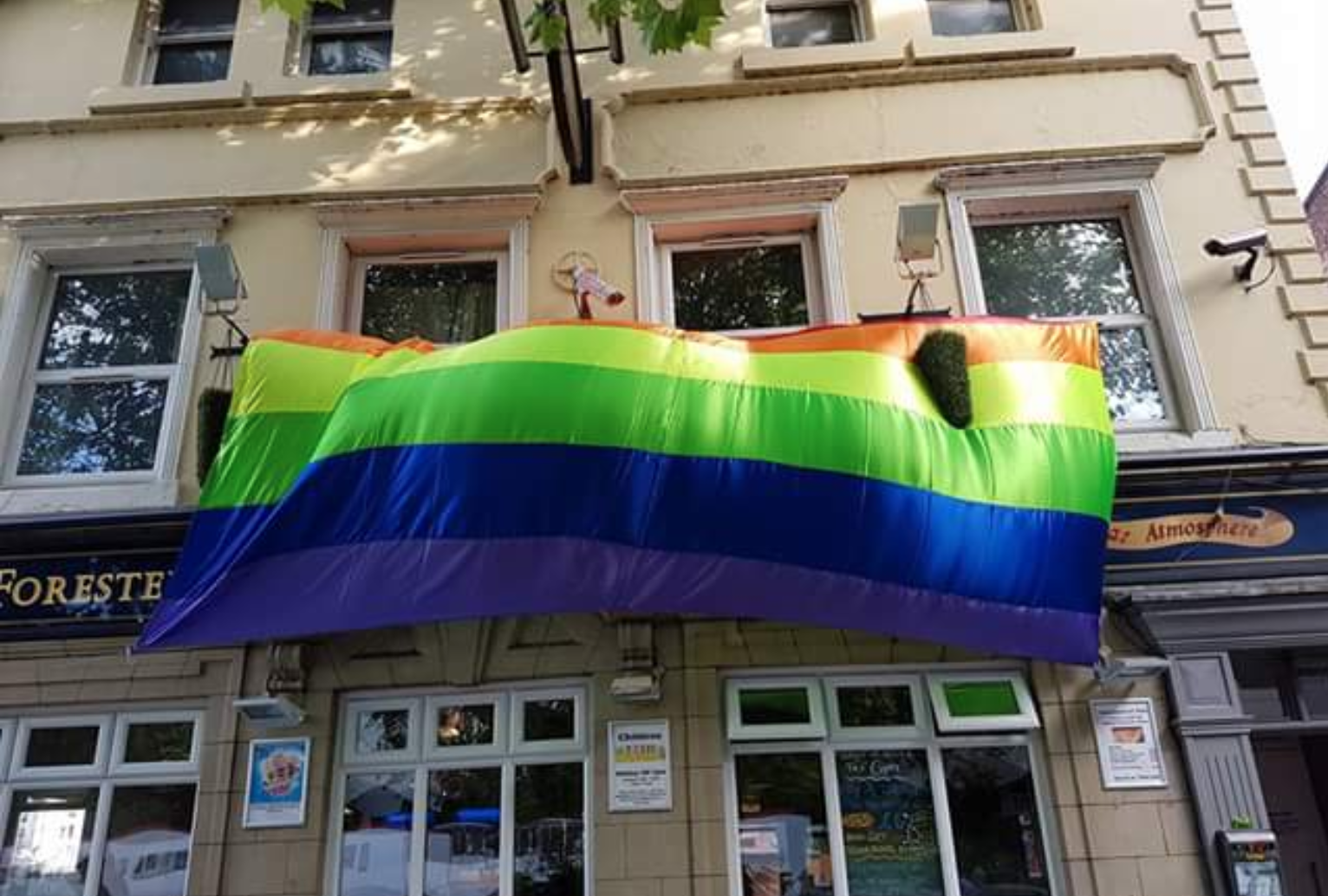 A billboard for BTS Jungkook’s 24th birthday was taken down in Gujranwala, Pakistan for allegedly promoting “homosexuality”. The incident happened after a Pakistani fan bought a huge billboard for two days on Jeon Jungkook’s birthday on September 1. BTS ARMY received permission from the Chamber of Commerce to put up a billboard featuring the “Golden Maknae” dressed in black and white. costume with a caption “Happy 24th birthday.” However, to the surprise of Pakistani fans, Younus Mughal, the owner of the billboard, was forced to remove it in just one day after picking up a complaint from the local Pakistani MP.

Billboard owner Younus Mughal said Koreaboo that Furqan Aziz Butt, a candidate for the Punjabi Assembly, told them to immediately remove the birthday banner. He said: “We took it out later that same day in the evening. When we saw the ad taking it down, we didn’t quite understand what it was about, just that it showed someone’s face. e-Islami told us to withdraw the ad immediately. ”

According to a report in Vice, Furqan Aziz Butt “has received a lot of complaints from people” about the advertising on his Facebook. The Pakistani MP said BTS has a “negative influence” on the youth of Gujranwala and promotes “homosexuality”. He stated. “There are young people in this city. This group (BTS) has a negative influence on them and encourages them to behave in bad activities. They promote homosexuality.”

Meanwhile, the Pakistani ARMYs have not made the decision to fold. Several fans took to Twitter to start a protest against the Pakistani MP. Zainab Zaman, member of BTS ARMY Islamabad, said Vice that the Pakistani ARMYs were hurt by the decision and that the MLA’s claims that the group promotes sexuality are unfounded. “Politician comes out of nowhere and says BTS promotes homosexuality and spreads vulgarity. BTS has never used vulgar verses in their songs. It’s just about loving yourself and being happy. “she said.

ALL THESE PEOPLE WHO RIPPED OFF THE JUNGKOOK DISPLAY BASKET IN PAKISTAN ARE TOTAL WASTE! I mean, how would her photo even promote homosis3uality ?! Bts support and love all religions and races, they don’t deserve this

the jungkook 24th birthday billboard in pakistan has just been forcibly removed by a political party to ‘promote homosexuality’, it makes me so sick. The girl who paid for the billboard has to pay to install it ??? + pic.twitter.com/oXv5CGIcD7

The locals are in such a rush for bts because the number of armies is increasing rapidly every year and most girls no longer settle for the bare minimum of men – they want what they deserve. It also drives me crazy that they assume men in makeup or asean are gay.

Get the latest entertainment news from India and around the world. Now follow your favorite TV celebrities and TV updates. Republic World is your one stop destination for trends Bollywood News. Log in today to stay up to date with all the latest news and headlines from the entertainment world. 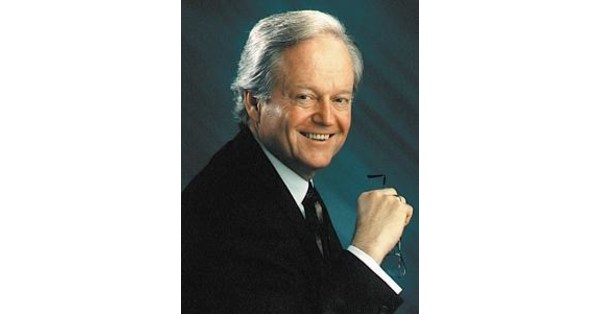