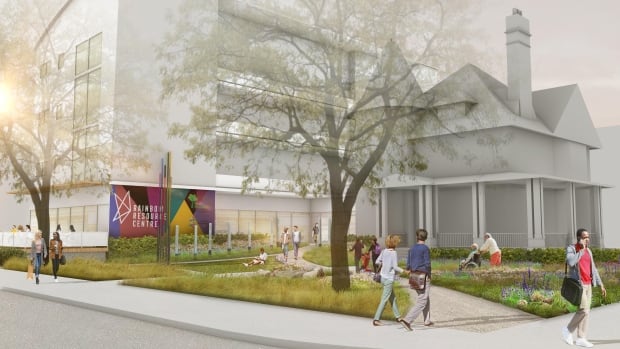 2021 was the deadliest on record for transgender people, according to a statement released by the LGBT rights group Human Rights Campaign (HRC).

Forty-seven transgender and gender nonconforming people have been shot or died by violent means, according to the group. The HRC has recorded violence against the transgender community since 2013.

In 2020, the group recorded 44 deaths of transgender or gender nonconforming people.

According to NBC News, a disproportionate percentage of deadly violence against transgender people has been recorded in the southeastern region of the United States, as many southern states increasingly have legislation in place targeting transgender youth.

The elimination rate of deadly anti-trans violence is estimated to be around 44%, while the national average is between 60% and 70% according to data compiled by Lantz.

“Witnesses are less likely to come forward and there are a lot of issues involved,” he said, according to NBC News.

Almost 80 percent of deaths involving transgender people included initial inaccuracies on the part of the media or law enforcement, according to a report released by the HRC on Wednesday.